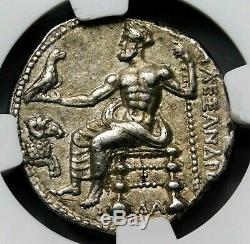 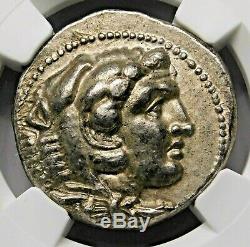 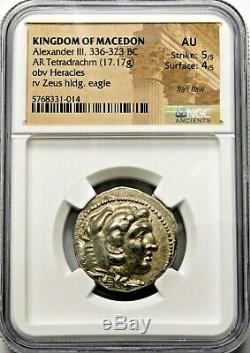 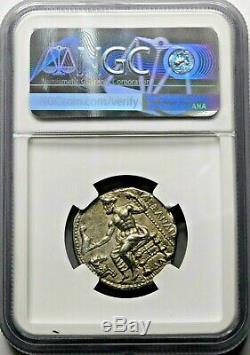 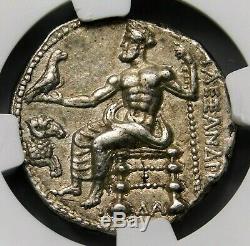 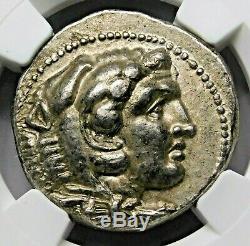 Here at Ancient Auctions we have pledged to uphold the highest ethical standards. Alexander III of Macedon (20/21 July 356 BC - 10/11 June 323 BC), commonly known as Alexander the Great, was a king (basileus) of the Ancient Greek kingdom of Macedon and a member of the Argead dynasty.

After Philip's assassination in 336 BC, he succeeded his father to the throne and inherited a strong kingdom and an experienced army. Alexander was awarded the generalship of Greece and used this authority to launch his father's Panhellenic project to lead the Greeks in the conquest of Persia. In 334 BC, he invaded the Achaemenid Empire (Persian Empire) and began a series of campaigns that lasted ten years. Following the conquest of Anatolia, Alexander broke the power of Persia in a series of decisive battles, most notably the battles of Issus and Gaugamela. He subsequently overthrew Persian King Darius III and conquered the Achaemenid Empire in its entirety.

At that point, his empire stretched from the Adriatic Sea to the Indus River. He sought to reach the "ends of the world and the Great Outer Sea" and invaded India in 326 BC, winning an important victory over the Pauravas at the Battle of the Hydaspes.