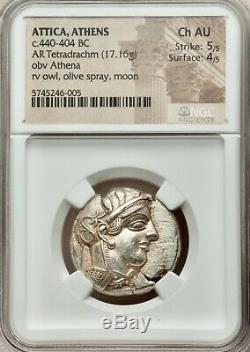 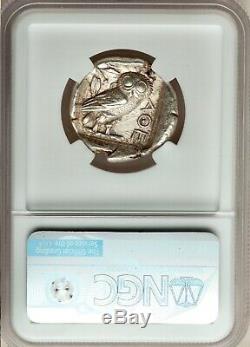 Nicknamed the "Little Owl, " merchants and traders of cities outside of Athens appreciated the Owls for their easy exchangeability, enabling the Athenian Owl Tetradrachm to become the world's first great trade currency. Classic imagery of the Athenian Silver Tetradrachm.