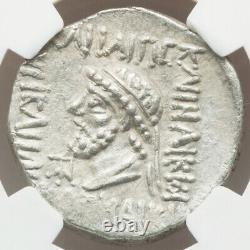 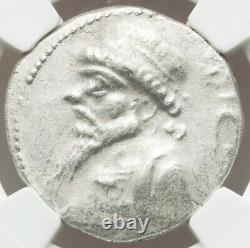 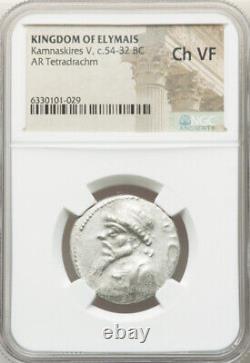 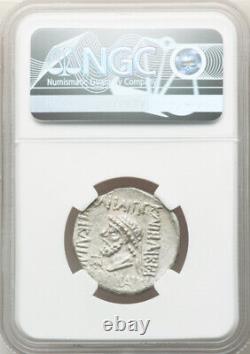 From the region of Persia and Parthia. Hellenic form of the more ancient name, Elam was an autonomous state of the 2nd century BC to the early 3rd century AD, frequently a vassal under Parthian control. It was located at the head of the Persian Gulf in Susiana (the present-day region of Khuzestan, Iran). Most of the population probably descended from the ancient Elamites, who once had control of that area. You won't be disappointed!