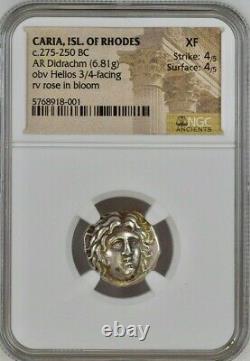 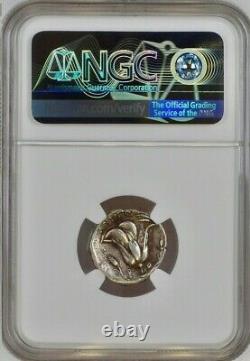 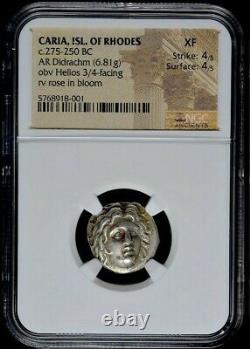 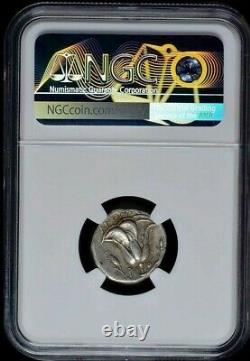 Rhodes is immediately opposite the high Carian and Lycian headlands at the southwest extremity of the peninsula of Asia Minor. Its position had much to do with its history. Its real eminence began about 400 B. With the founding of the city of Rhodes, at the northeast extremity of the island, which still continues to be the capital.

(also Helius) was the god of the Sun in Greek mythology. He was thought to ride a golden chariot which brought the Sun across the skies each day from the east (Ethiopia) to the west (Hesperides) while at night he did the return journey in leisurely fashion lounging in a golden cup. In Greek mythology, Helios is the offspring of the titans Hyperion and Theia.

His sisters were Selene (the Moon) and Eos (Dawn). Hesiod informs us in his Theogony that with Perseis, daughter of Ocean, he had two children, Circe and king Aietes, who ruled at Kolchis. Later, Apollodorus adds Pasiphae too.

Helios is also the father of Phaethon, whose mother was Clymene. When the youngster discovered that his father was the Sun he went to him in the east and asked for a gift.

Helios offered him anything he wished, and Phaethon asked if he could ride his fathers blazing chariot across the sky. Helios consented, but the favour turned into a tragedy when Phaethon proved unable to control Helios wild horses, and when he spun out of control, Zeus was obliged to strike down Phaethon with a thunderbolt lest he set the whole world on fire. Caria Rhodes Greek AR (silver) Didrachm Coin (half a Tetradrachm) Helios (observe) Rose (reverse) 250-205 B. Certified & graded NGC XF (extra-fine coin).

(Helius) was the Titan god of the sun, a guardian of oaths, and the god of sight. Was depicted as a handsome, usually beardless, man clothed in purple robes and crowned with the shining aureole of the sun.

His sun-chariot was drawn by four, sometimes winged, steeds. The item "CARIA, ISLAND OF RHODES 3rd Century BC AR Didrachm (Half a Tetradrachm) NGC XF" is in sale since Sunday, August 9, 2020. This item is in the category "Coins & Paper Money\Coins\ Ancient\Greek (450 BC-100 AD)".