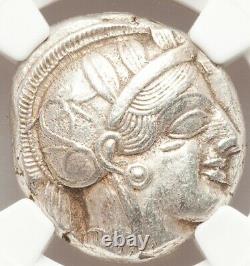 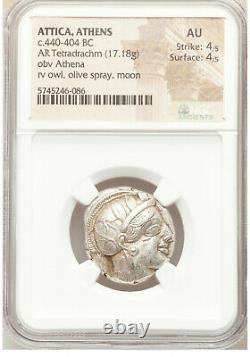 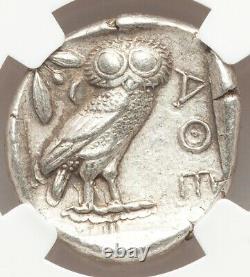 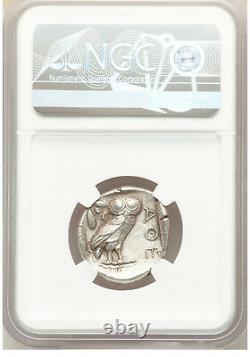 Larger cities now produced a range of fine silver and gold coins, most bearing a portrait of their patron god or goddess or a legendary hero on one side, and a symbol of the city on the other. Some coins employed a visual pun: some coins from Rhodes featured a rose, since the Greek word for rose is rhodon. The use of inscriptions on coins also began, usually the name of the issuing city. The wealthy cities of Sicily produced some especially fine coins. The large silver decadrachm (10-drachm) coin from Syracuse is regarded by many collectors as the finest coin produced in the ancient world, perhaps ever. Syracusan issues were rather standard in their imprints, one side bearing the head of the nymph Arethusa and the other usually a victorious quadriga. The tyrants of Syracuse were fabulously rich, and part of their public relations policy was to fund quadrigas for the Olympic chariot race, a very expensive undertaking.