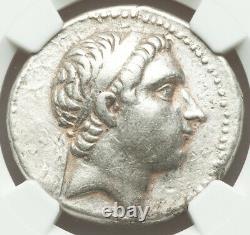 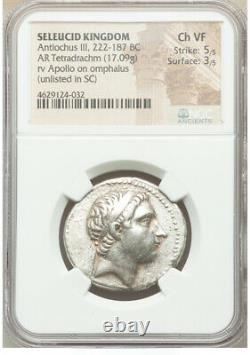 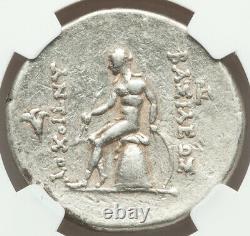 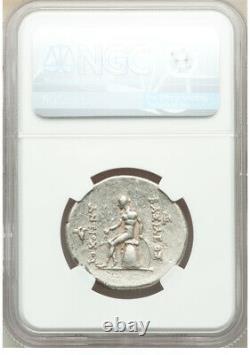 Does not include items damaged within first 30 days. Antiochus III the Great /æntaks/ Greek: oo ; c. 241 3 July 187 BC, ruled April/June 222 3 July 187 BC[1] was a Macedonian Hellenistic king and the 6th ruler of the Seleucid Empire. [2][3][4] He ruled over the region of Syria and large parts of the rest of western Asia towards the end of the 3rd century BC. Rising to the throne at the age of eighteen in 222 BC, his early campaigns against the Ptolemaic Kingdom were unsuccessful, but in the following years Antiochus gained several military victories and substantially expanded the empire's territory.

His traditional designation, the Great, reflects an epithet he assumed. He also assumed the title Basileus Megas (Greek for "Great King"), the traditional title of the Persian kings. A militarily active ruler, Antiochus restored much of the territory of the Seleucid Empire, before suffering a serious setback, towards the end of his reign, in his war against Rome. Declaring himself the "champion of Greek freedom against Roman domination", Antiochus III waged a four-year war against the Roman Republic beginning in mainland Greece in the autumn of 192 BC[5][6] before being decisively defeated at the Battle of Magnesia. He died three years later on campaign in the east.

The item "222-187BC Antiochus III the Great Seleucid Empire AR tetradrachm NGC Ch VF 5/5 3" is in sale since Monday, September 28, 2020. This item is in the category "Coins & Paper Money\Coins\ Ancient\Greek (450 BC-100 AD)". The seller is "redoubt_numismatics" and is located in San Antonio, Texas. This item can be shipped worldwide.